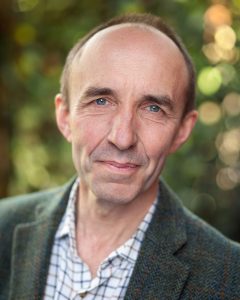 Andrew Cullum has just finished recording Wings Over Water by Jonathan Glancey for Audible. This is the story of the World’s Greatest Air Race and the Birth of the Spitfire.

Andrew Cullum is a prolific audiobook narrator, who has recorded a plethora of fiction and non-fiction books for a variety of reputable clients, including the RNIB, Audible and Whole Story Audiobooks.

Announced in 1912, the Schneider Trophy was a series of glamorous air contests, popularly known as races, that captivated both sides of the Atlantic.

Wings over Water not only tells the story of the Schneider Trophy afresh but also examines the backdrop and legacy of these legendary air races, which became a driver and celebration of speed and engineering prowess for both sea and ground-based aircraft. It is an exhilarating tale of raw adventure, public excitement, engineering genius and the fortunes of flying boats and seaplanes. 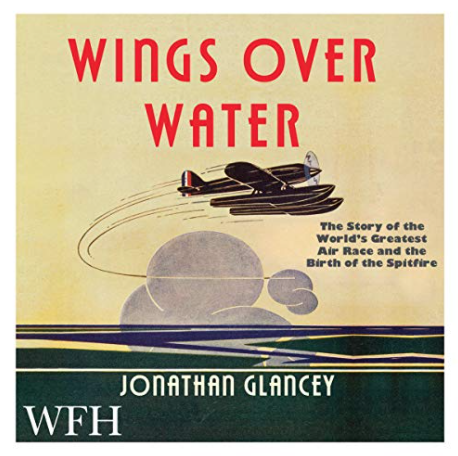