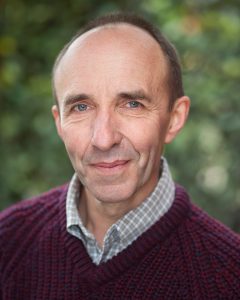 Our golden-toned Andrew Cullum has completed another audiobook: The Peer and the Gangster: A Very British Cover Up

In July 1964, the Sunday Mirror ran a front-page story headlined: Peer and a Gangster: Yard Enquiry reporting that the Metropolitan Police had ordered an investigation into an alleged homosexual relationship between ‘a household name’ from the House of Lords and a leading London underworld figure.

The story threatened a scandal more explosive than that of the previous year’s Profumo affair. So began one of the most extraordinary cover-ups in British history involving eminent figures from the political firmament, the Security Service, the Metropolitan Police, the legal profession and the media. Within a couple of weeks the story had been killed off. Now, for the first time, the full saga of the cover-up – and its far-reaching consequences – can be revealed.

The book is currently No. 1 on WH Smith’s 20th-century history hardbacks chart and No 1  at Waterstones’ equivalent chart, but you can listen to Andrew’s audio version here. 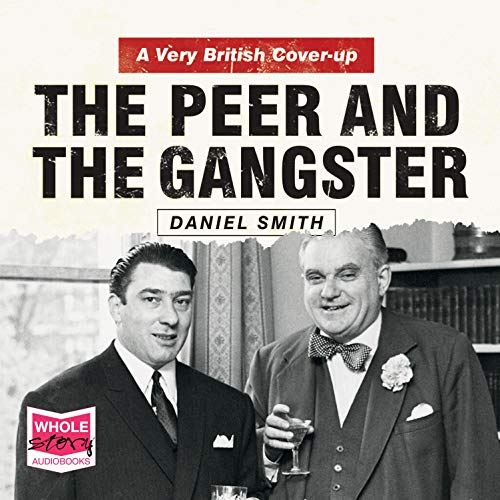